We are much better equipped to let the facts reveal themselves to us instead of blinding ourselves to them or stubbornly trying to force them into preconceived molds. We no longer embarrass ourselves in front of our students, for example, by insisting that “Some Xs are Y” means the same as “Some X is Y”, and lamely adding “for purposes of logic” whenever there is pushback. Logic teaching in this century can exploit the new spirit of objectivity, humility, clarity, observationalism, contextualism, and pluralism. Besides the new spirit there have been quiet developments in logic and its history and philosophy that could radically improve logic teaching. One rather conspicuous example is that the process of refining logical terminology has reached a critical mass. Future logic students will no longer be burdened by obscure terminology and they will be better able to read, think, talk, and write about logic in a more careful and more rewarding manner. Closely related is increased use and study of variable-enhanced natural language as in “Every proposition x that implies some proposition y that is false also implies some proposition z that is true”. Another welcome development is the culmination of the slow demise of logicism. No longer is the teacher blocked from using examples from arithmetic and algebra fearing that the students had been indoctrinated into thinking that every mathematical truth was a tautology and that every mathematical falsehood was a contradiction. A fourth welcome development is the separation of laws of logic from so-called logical truths, i.e., tautologies. Now we can teach the logical independence of the laws of excluded middle and non-contradiction without fear that students had been indoctrinated into thinking that every logical law was a tautology and that every falsehood of logic was a contradiction. This separation permits the logic teacher to apply logic in the clarification of laws of logic. This lecture expands the above points, which apply equally well in first, second, and third courses, i.e. in “critical thinking”, “deductive logic”, and “symbolic logic”. 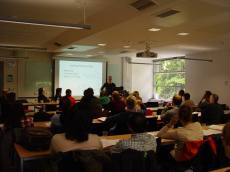 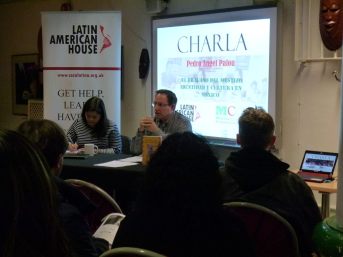 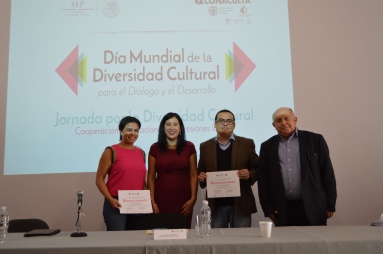 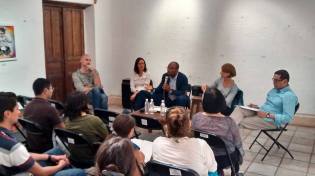 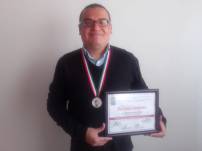 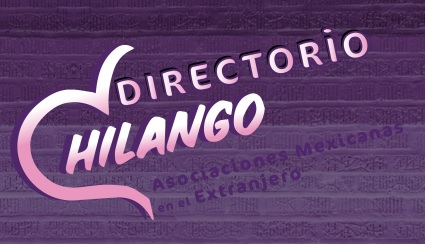